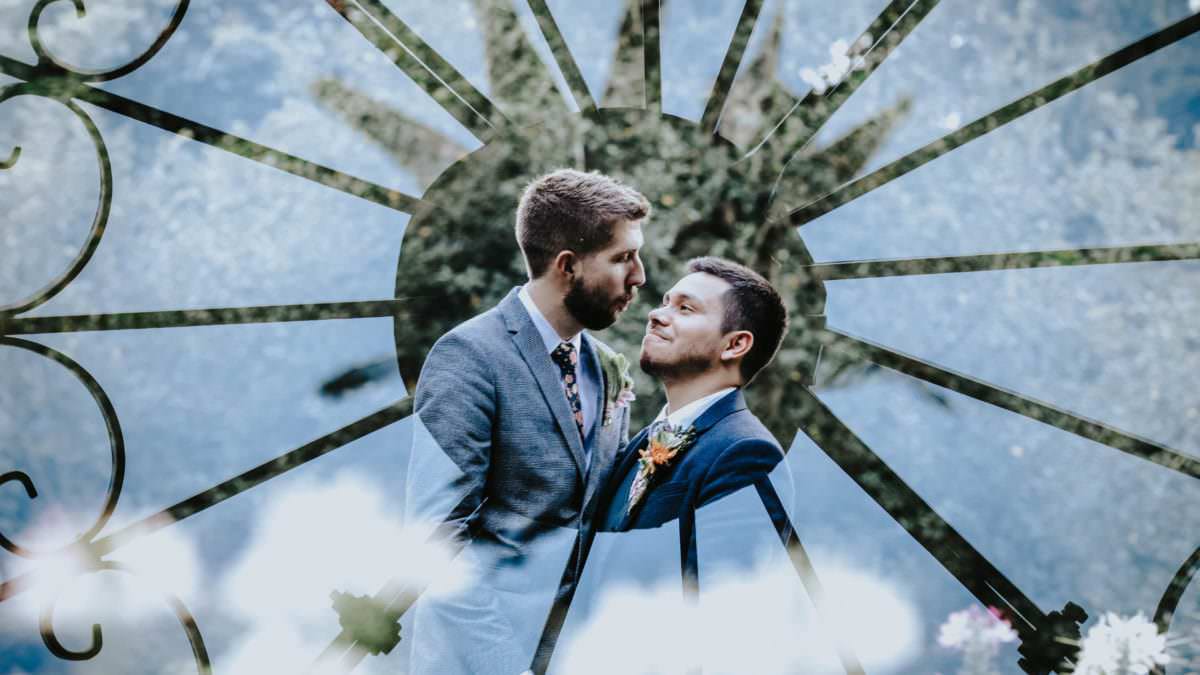 When Eric and Jay started looking for someone to capture their Sayen Gardens Wedding, they found me on a website called Fearless Photographers. It’s a directory of the best photographers in the world! It’s an honor to be a Fearless member, and I’m one of five members in South Jersey. Funny thing is, I’m good friends with three of he other four! It’s great to surround yourself with talent! While I’d never qualify myself as the best, I’m glad my work caught their eye and they hired me, because these two are some awesome human beings!

Sayen Gardens is a beautiful park located in Hamilton, NJ. There are two sides that offer lots of different photography options. Permits are not necessary unless it’s a wedding. Sayen Gardens Wedding Photos were such a pleasure to capture!

Yep, Jay and Eric were running behind. But I didn’t stress. I rolled with the day and captured it in the most creative way possible. When they arrived at the hotel, we headed for their room to capture details. And by details, I mean the details they bought two days earlier. Nothing like waiting for last minute!

Somehow me and my second shooter, Jenna managed to keep them looking in opposite directions as they got ready. We even got Eric’s brother to drive Jay to Sayen Gardens for the first look. We felt like magicians!

Jay and Eric’s first look was very cool! We picked a bridge where Eric stood and waited for Jay to come up. They laughed, hugged, kissed and walked down the path to the ceremony.

I now pronounce you groom and groom

After the ceremony, we strolled around Sayen Gardens for some creative formal shots for Jay and Eric. My favorite shot happened at the very end when I said “ok we’re done, let’s go party!” and they high-fived each other!

Jay and Eric’s intimate party was awesome! It started out with the longest first dance ever (Eric’s words), followed by dances with moms, heart-felt speeches and a whole lot of good vibes throughout the night.

JWP wishes these guys a lifetime of happiness and love! 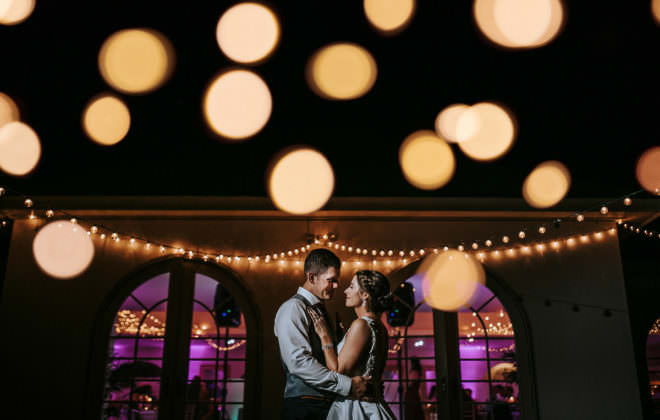 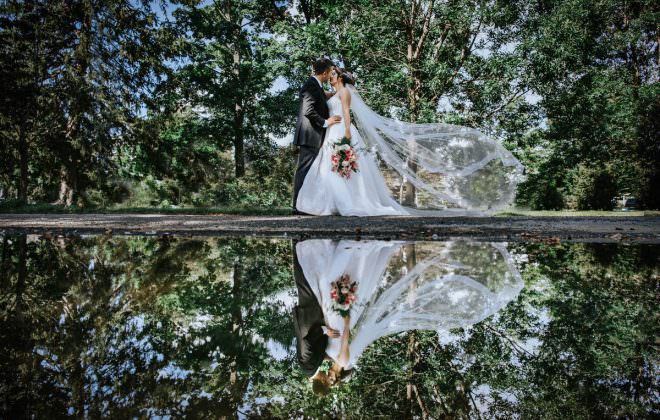 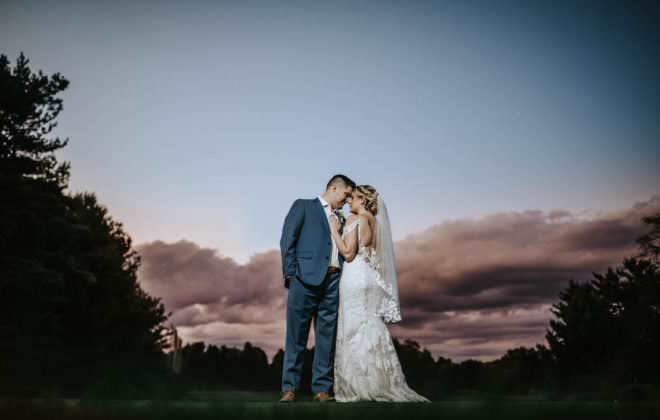