I flew down Wednesday night and checked into the Coronado Springs Resort. Since my daughter was off from school, I decided to take her and have an epic adventure she’d remember forever. After spending some late night hours in the Magic Kingdom with her, I met Kayla and Curt at the Magic Kingdom in the morning. I was too excited to think about how tired I actually was! I mean it’s not everyday you get to do a Magic Kingdom Engagement!

I’ve been to Disney over a dozen times. I’m familiar with what it offers and knew some cool spots around the park. I wanted anyone viewing the photos to know this was a Magic Kingdom Engagement, but not over-Disney’d…if that makes sense. We started under the train station where I knew there some cool symmetrical stairs. We then moved over to pillars by the Emporium and a little ally off Main Street. Making our way to Fantasyland we came across a bridge that connected Adventure Land to the main hub and sweet talked our way into Belle’s Castle. We then moved towards new Fantasyland to capture a shot on the Dumbo ride.

I had this idea to capture them kissing on the Dumbo ride with the background showing motion. It was a tricky shot to pull off as I had to make sure I slowed my shutter down just enough to balance motion with sharpness and not overexposing the image. I then realized that I can take a shot with a fast shutter speed to catch them kissing, then slow down my shutter speed for the motion. I then merged the two images in Photoshop. The shot came out exactly as I envisioned!

We made our way to Belle’s Castle, Rapunzel’s Tower and the area behind the Christmas Shoppe in Liberty Square. 10:30am rolled around and the park started filling up. We wrapped up with breakfast at Starbucks.

It was an epic experience for the both of us! I honestly don’t know who had more fun with this session as it was truly one for the ages! 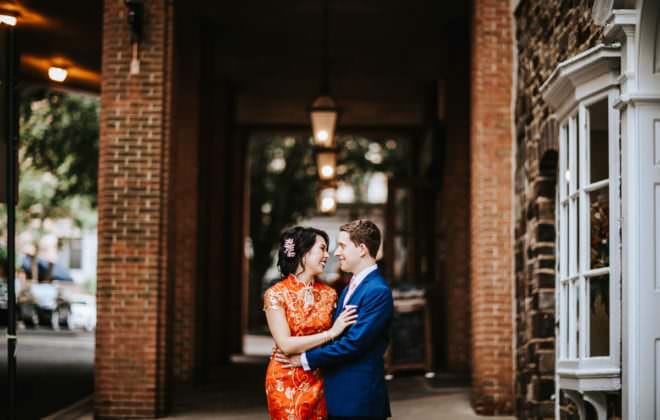 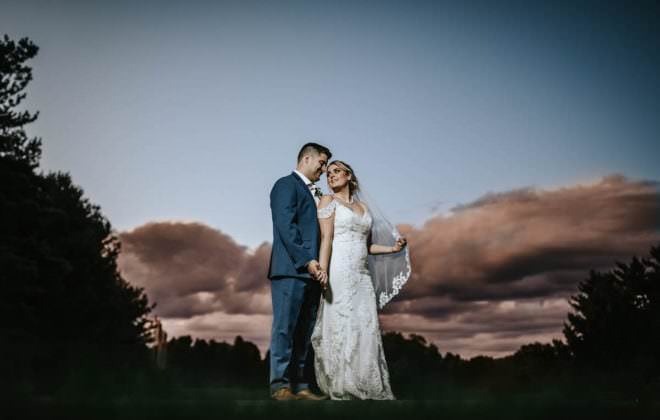 Tips for a Stress-Free Wedding Timeline 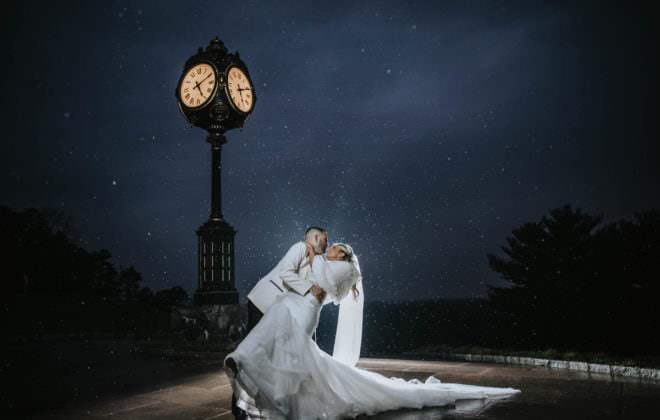